Apple cider vinegar, often known as ACV, is a versatile substance with many applications, including cleaning and cooking. ACV has been welcomed by the wellness community, which is advertising it as a natural cure for various health concerns. The consumption of ACV supplements, such as apple cider vinegar gummies, has recently seen a meteoric rise in popularity. It is said that consuming these gummies can strengthen your immune system, help you lose weight, speed up your metabolism, “cleanse” your body, and bring your blood sugar levels back under control. 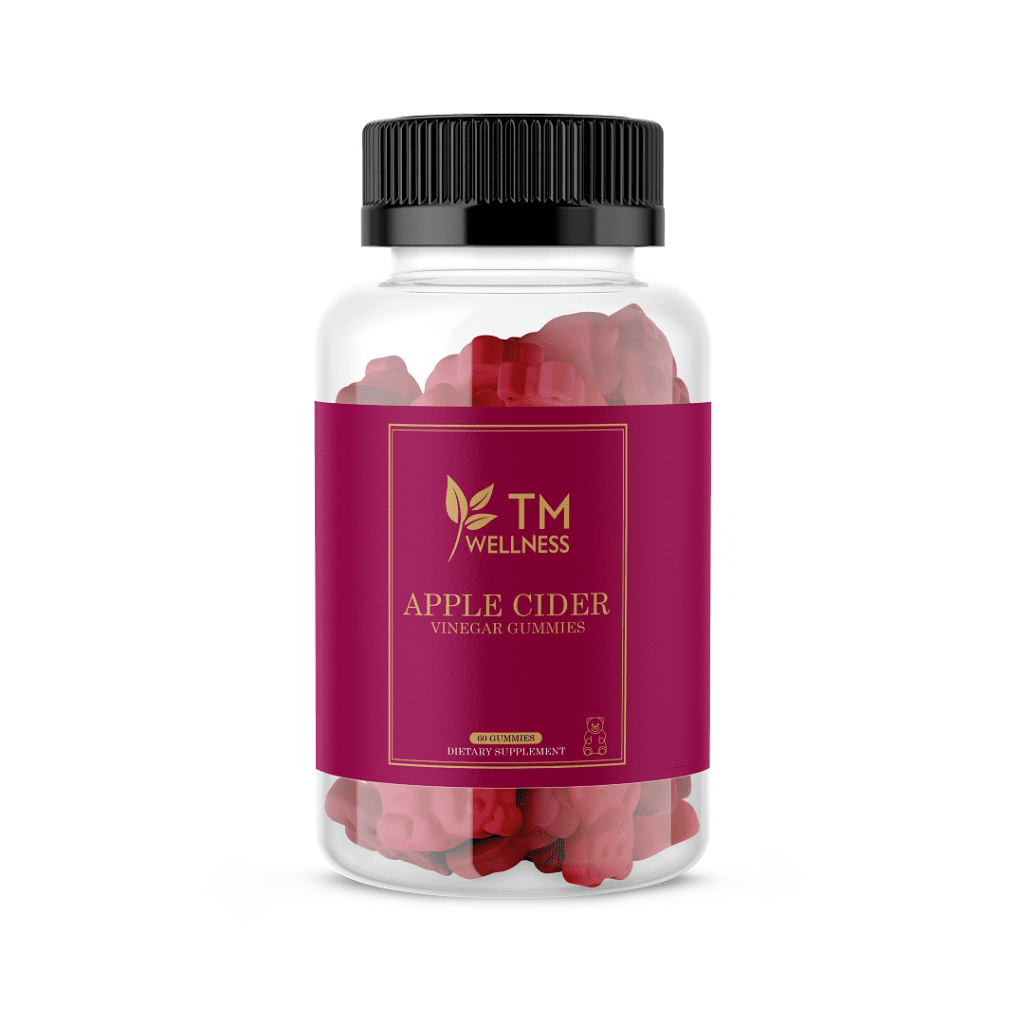 When was the first time that apple cider vinegar was made? What are some of the reasons vinegar made from apple cider has been used for so many years?

In 1909, a doctor named Dr. Jarvis from Vermont believed that vinegar could cure everything. Vinegar may be used to treat digestive issues and effectively kill unwanted microorganisms. Honey vinegar was a treatment that was used at sanatoriums in Switzerland. Honey vinegar was made by adding apple cider vinegar to honey. 1–4 times a day is recommended to cure patients’ illnesses and relieve the exhaustion they’re experiencing, respectively.

Apple cider vinegar became popular about 1700. Apple cider vinegar was the 18th-century American cure for pneumonia. Soon,’ swizzle’ became trendy. Vinegar, water, honey (or molasses), ginger, lemon juice, or oats are often added. Cider vinegar soaked in a sponge was incorporated in vinaigrettes. This was then used as a deodorant. If you smelled, you sponged yourself with vinegar and herbs. Dr. Jarvis began using vinegar as a cure-all in 1909, primarily to aid in digestion and killing microbes. In Swiss sanatoriums, patients were fed honey vinegar to cure sickness and tiredness.

ACV gummies do have some unquestionable advantages. Unlike the liquid, the chewables are easy to take with you and won’t spill it. This is a big plus if you want to take ACV on the go. And while liquid ACV has a strong, sour taste and a smell that can make some people gag, ACV gummies usually have a sweet apple taste that some product reviewers have called “delicious.” The process of taking gummies may also be safer. Because liquid ACV is very acidic, it can hurt your teeth, throat, and esophagus, especially if you have esophagitis or acid reflux. Damage is less likely to happen if you take ACV gummies because you don’t get direct contact with the acidity of the ACV.

Apple cider vinegar gummies make ACV less bitter and more appealing for everyone. As a result, this health-boosting ingredient is a lot easier to stomach.

Taking two apple cider vinegar gummies once daily may help with the following:

Other Possible Benefits to Consider

Detoxifies and Cleanses the Body

ACV is a standard cleanser due to its health advantages. Detox removes potentially dangerous toxins from the body. Apple cider vinegar’s antibacterial and antifungal qualities add credence to the theory that it promotes liver filtration.

ACV is a common ingredient of ketogenic diets since it stimulates ketosis. Apple cider vinegar gummies offer 6-8 g of carbs and 20 calories per 2 gummies. These numbers are lower than traditional sweets. If you watch your carbohydrates, utilizing gummies should be straightforward. Appetite suppression and metabolic help outweigh additional carbohydrates.

Gout causes joint discomfort in the feet, although any body area can be affected. Lifestyle factors cause uric acid accumulation in the body. ACV may prevent and cure illness by removing this buildup. Anti-inflammatory properties may minimize pain flare-ups.

Hypertension can be caused by food and lifestyle factors. ACV’s effects on renin activity, lipid levels, and body weight make it a potential treatment for hypertension and associated risk factors.

Apple cider vinegar breaks down infectious mucous and boosts immunity. This can help with allergies or nasal irritations. Its anti-infective qualities assist in curing a high fever and sore throat.

Contact TMWellness today to find out more about our apple cider vinegar gummies. We make the most effective gummies with folate, ACV powder, pomegranate juice powder, and beet juice powder.