NMN has been explored for reasons other than its effect on NAD+ levels. It has also been investigated regarding how it influences illnesses and health indicators. Most NMN research has been conducted on animals or cell cultures, although several recent experiments have evaluated the compound’s effects on people, with promising findings. 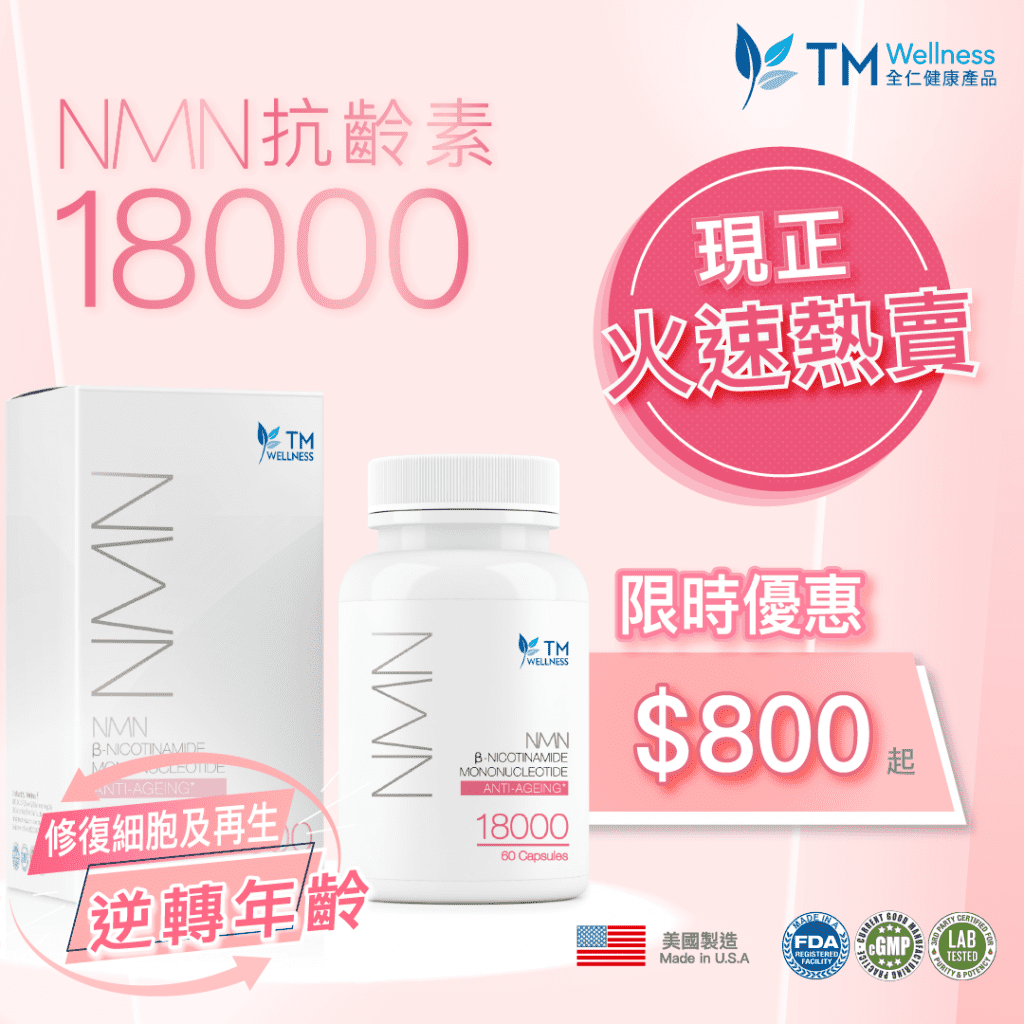 Our mitochondria, the energy centers of our cells, become less efficient as we age. This is primarily because our NAD+ levels are also declining. Cells that age undergo a process known as cellular senescence, in which they cease proliferating and lose their capacity to function. Senescent cells generate a destructive chain reaction of inflammatory chemicals, contributing significantly to how we age and get ill. Because NMN supplements are a significant source of NAD+, taking it as a supplement may be an excellent strategy to slow down age-related decline and mitochondrial malfunction. Even though it takes decades and millions of dollars to determine how long people live, there is some animal research that supports these statements.

According to research, boosting NAD+ production in the body causes yeast, worms, and flies to live longer. Some rat studies have found that supplementing them with NMN can prevent the fall in NAD+ levels that occurs with aging and the physiological decline of these organs that leads to illness. However, we must wait for clinical research to see whether NMN may extend people’s lives. People that use NMN live longer and are less prone to become ill.

The mitochondria do not function as effectively when there is less NAD+ in the brain. This is considered to be one of the reasons that cognitive performance deteriorates with age. This malfunction may be avoided if the NAD+ reserves are replenished with NMN.

According to Brain Research, NMN supplements can prevent the formation of beta-amyloid plaques, which are symptoms of neurological illnesses. A study published in the journal Redox Biology in June 2019 discovered that older mice who were given more NMN had superior spatial working memory, walking coordination, and neurovascular health, which is another critical aspect of brain function. The neurovascular system is a network of blood arteries constantly transporting nutrients and oxygen to the brain. As humans age, the process of this system deteriorates significantly, resulting in cognitive decline. Researchers discovered that NMN enhances the health and integrity of the cerebral blood flow system and the brain in an April 2020 study. In a group of elderly mice, this resulted in neurovascular rejuvenation. Thus, increasing neurovascular health with NMN may be able to both prevent and treat neurological diseases.

Obesity may occur at any age, but older persons are more prone to acquire weight because their metabolism slows and their bodies shift to prefer fat over lean muscle. Because obesity reduces both NAD+ levels and ATP (energy) generation, supplementing NAD+ with NMN supplements can assist in correcting this while also enhancing metabolic pathways to maintain a healthy weight.

Mice given either 100 mg/kg or 300 mg/kg of NMN for a year lost 4% or 9% of their body weight, according to research published in Cell Metabolism. NMN did not assist people in losing weight by making them eat less. Instead, it functioned by increasing people’s use of energy and oxygen. Because obesity is a crucial risk factor for many other long-term disorders, NMN may be an effective strategy to help control weight and improve overall health. NMN has been associated with good aging, and older rollerbladers are healthier.

Metabolic indicators that alter with age include glucose and insulin regulation and lipid profiles. These are significant risk factors for metabolic health issues.

Notably, the first human research of its sort, published in the journal Science in April 2021, reveals that supplementing with NMN improves numerous indicators of skeletal muscle glucose metabolism that are frequently out of whack in persons with metabolic problems. Despite a few drawbacks, such as a limited sample size and a local population of postmenopausal, prediabetic, and overweight or obese women, this study is significant since it is the first of its kind to investigate the metabolic effects of NMN in humans.

Animal studies have also revealed that NMN is beneficial to metabolism health. In the previously stated 2016 Cell Metabolism study, mice administered NMN for a year showed considerably improved insulin sensitivity than mice with the same body weight but no NMN. In a similar study, diabetic mice were given NMN supplements, which improved their glucose tolerance, increased their NAD+ levels, and made them more sensitive to insulin.

Recent research, published in the journal Cell Reports in February 2020, discovered that female mice of reproductive age given a modest dosage of NMN produced more kids, became pregnant faster, and had superior IVF results. Because being overweight is a risk factor for infertility, one of the advantages of using NMN supplements for reproductive health might be that it helps you regulate your weight.

In similar research, treating older female mice with 200 mg/kg of NMN instead of 1000 mg/kg restored NAD+ levels in their oocytes (immature egg cells). This decreased NMN dose enhanced oocyte quality and maturation, increased the number of births, restored mitochondrial function, and prevented the accumulation of toxic free radical chemicals—all of these items aid fertilization and healthy pregnancy. If these findings hold in people, NMN pills might help women stay pregnant far into their 50s. Taking modest doses of NMN supplements may be a non-invasive and low-risk strategy to increase fertility and help women stay pregnant as they age. We’ll have to wait for human clinical trials to see if NMN improves fertility in middle age and beyond.

NMN is a precursor of NAD+, a vital coenzyme in all body cells that declines with age and is the root cause of many disorders associated with aging. The primary advantages of NMN supplements are that they help individuals live longer lives, have a healthy weight, have a high cognitive function, and have good reproductive health.

Add these amazing NMN supplements into your daily routine so you can reap the benefits of  a longer and healthier life!  Contact T.M Wellness today and we can help you get started!